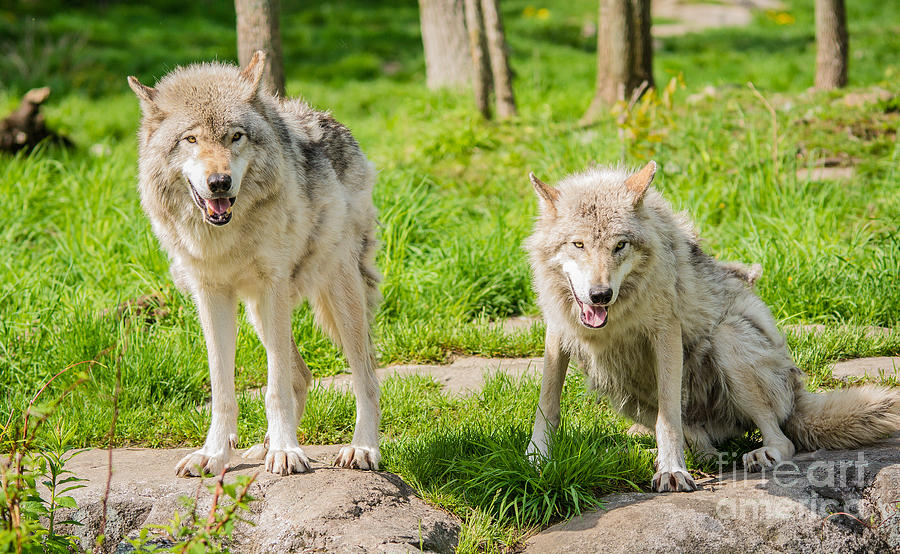 This was taken at Parc Omega in Montebello, Quebec